He started praising me and telling me I’m a barter genius for insisting on 100% barter for all these years. But hold up on the praise… I’m not bragging… It wasn’t my idea!

During the early years of BarterPays! I signed up one, then two, then four Goodyear Tire Centers in the BarterPays! Network. This was quite an achievement in the barter industry. Even well-established barter exchanges did not have new tires, because of low profit margins. (That is a story for another column.) I was breaking new ground for the barter industry!

However, I was worried. Was this a good idea? I wanted to ensure all my accounts are protected and do not have too much risk or exposure. So I suggested that he start bartering tires with a part-cash component. And you know what my wise mentor, Goodyear owner Dave Schwartz told me: “Everything needs to be sold at 100% barter, or there is weak value in your network’s buying power. Let me sell at 100% barter and make sure your other members do the same.”

Dave took me under his wing those first years and taught me a lot about business – and barter! Turns out his theory was right! With his persistent push to sell at 100% barter, he ensured that BarterPays! had – and continues to have – the best offerings, the best businesses participating, and a superior redemption value.

Dave passed away several years ago, but I feel extreme gratitude for his guidance and wisdom during those early years of BarterPays!. Thanks to Dave, BarterPays! has low inflation and just about everything is offered without a cash component, including fine jewelry, shower doors, irrigation systems, auto body, website development, hot tubs, asphalt paving, banquet facilities, and electrical contractors. And we are the only barter exchange that guarantees the value of its barter dollar. I think I should rename this Dave’s Guarantee of Complete Satisfaction!

If you would like to join or learn more about BarterPays! (there is no investment cost to get started!), please call me at 732-364-4614 or email faye.alba@barterpays.com. 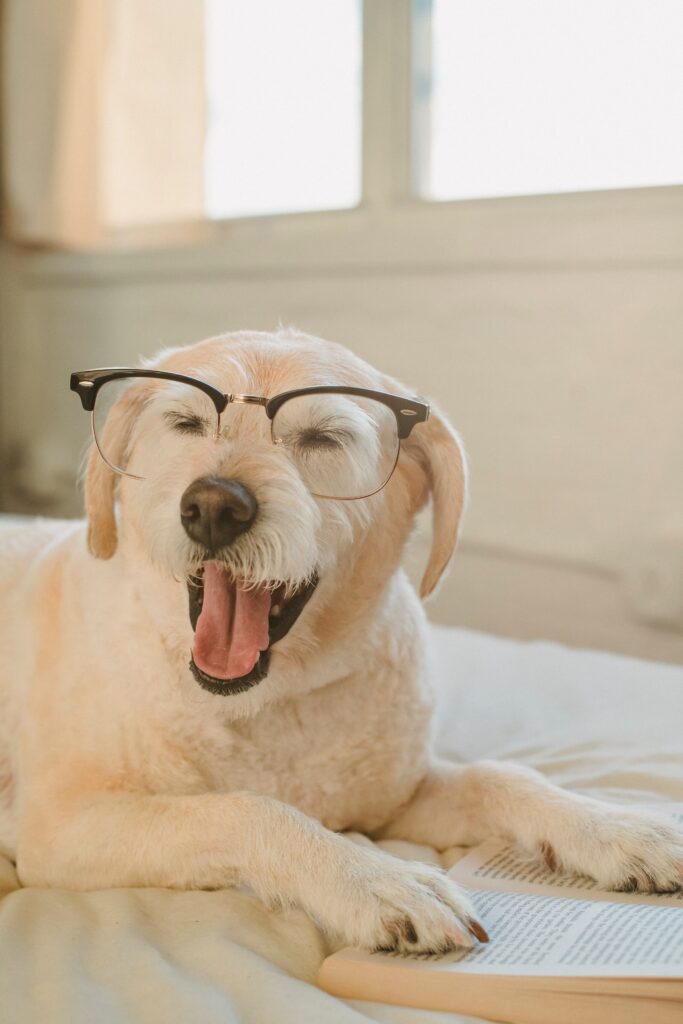 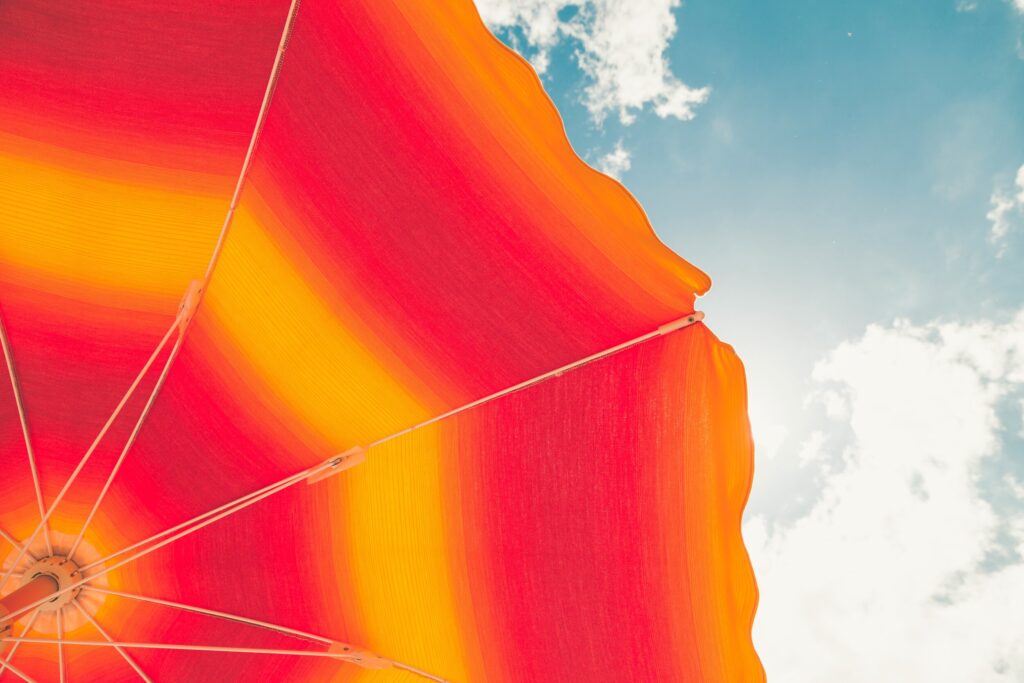